We ship internationally
Select your country during checkout

All Prices in Canadian Dollars
Save BIG Time 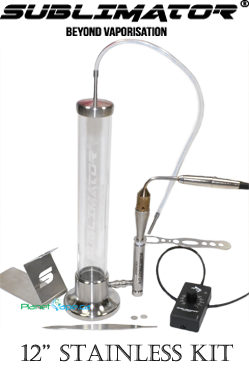 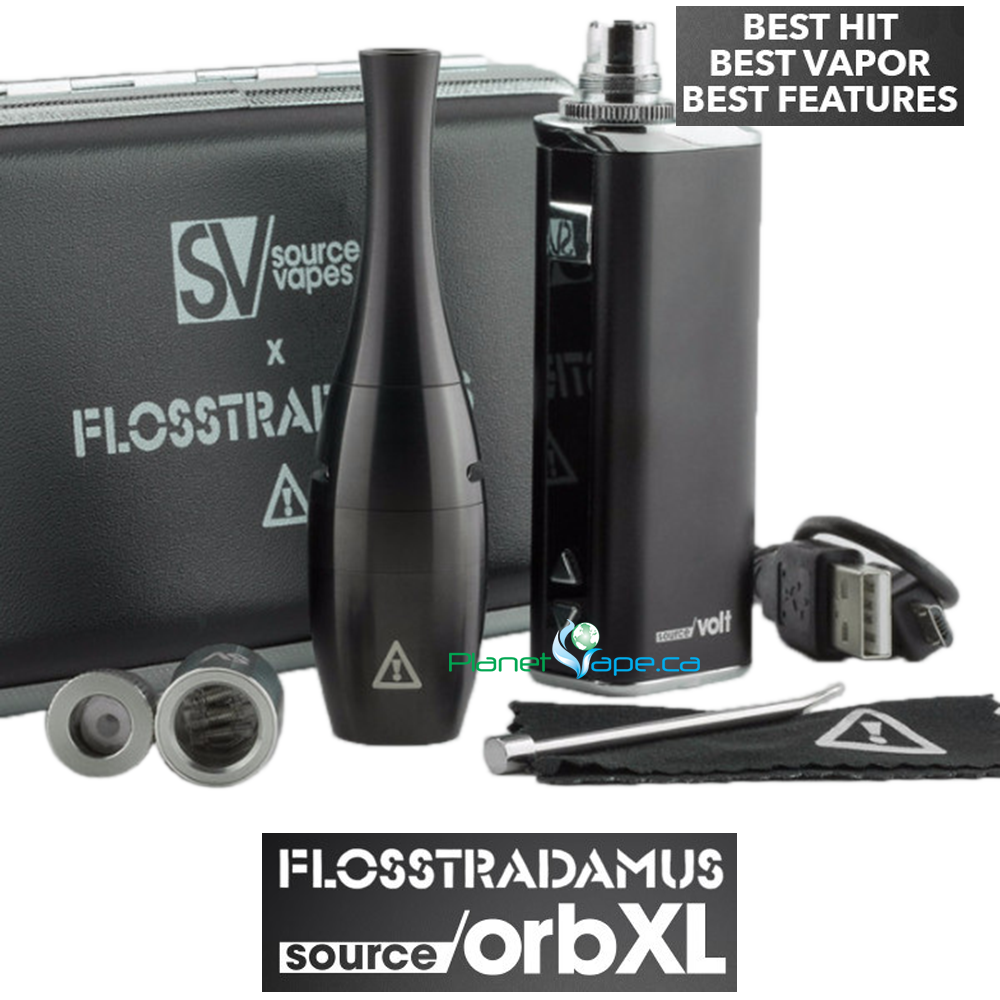 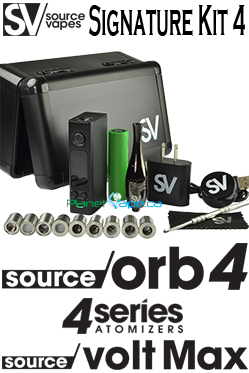 The Stealth Adapter can also be used by attaching a silicone whip, turning your Air or Solo into a powerful whip vape. The best size silicone tubing to use is 3/16" ID x 5/16"OD.

Made with borosilicate glass by hand, using an original Arizer stem to ensure a perfect factory fit. PVHES mods are included with the Stealth Adapter. Fits Arizer Air and Solo. 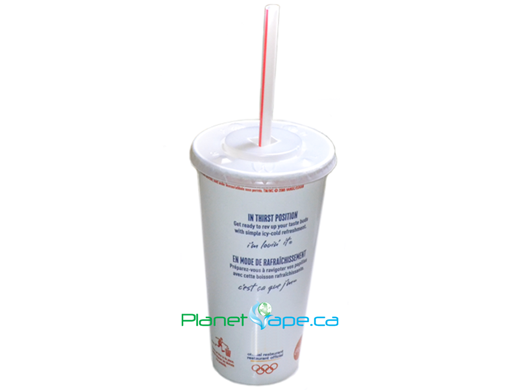 Safety 1st, poke lots of ventilation holes in the bottom 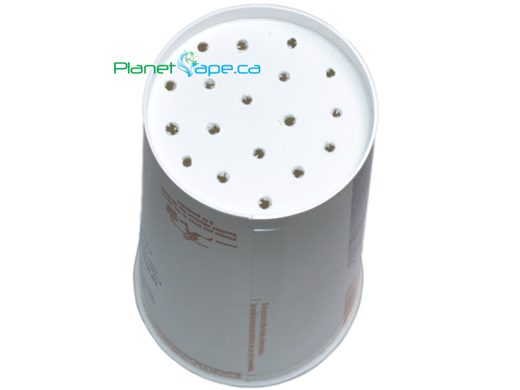 (cut out is there just to give a cut away view, for actual use, do not cut out the side) 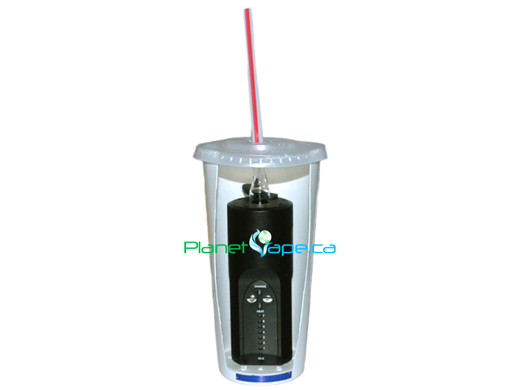 Disclaimer:  PlanetVape is not responsible for any damage or personal injury caused by or from using our products.  Glass is breakable and sharp, please use accordingly.

WHOA, this piece is awesome! STEALTH is the name of the game and this thing delivers with the suggested Stealth Cup! I used a cheap microphone windscreen on the bottom of the solo to keep it steady inside the cup, then I just cut the straw so it looked normal, and BOOM. Looks like I'm taking a sip from a takeout cup. The piece I received looks pretty different from the picture online, but I am happy with the improvements! New features include Microchannels, a shorter taper, and a better roll stop (for keeping a straw on). My ONLY complaint is that this is the only piece I've bought that does not fit snugly. I do have a silicon ring installed in my Solo, which helps SO much with every other stem, but it will still easily fall out if turned upside-down. I'm disappointed I can't try and use this with the F-bomb or another water tool/piece, but it is so perfect for the Stealth Cup that I really don't mind. Would recommend for cars, movie theatres, concerts, golfing, or just hanging at the park.

Excellent craftsmanship. The draw is definitely more smooth. Match made in heaven when paired with the herbalizer 3ft whip system. Looks a lot more dynamic than it does in the product picture. It has the airflow notches and logo on the glass. Also got some cheesy poofs and 2 gifts in my package. Also got here really fast. Very happy with PV.

This has to be the best product I've seen for vape stealth! The Solo has been my favorite vaporizer ever since I got one and I've had many others. But this stealth adapter takes things to an entirely new level. So-called stealthy vaporizers still look like you are doing something with them, but throw your solo in a medium soda cup and you are nearly invisible when walking about toking through town. I say nearly invisible because you'll still want to have an actual beverage on hand, but passing this between friends will not make anyone think otherwise. When I don't need the stealth, I still use this piece all the time because it is easy to clean and the pointy little end is perfect to stuff into a bubbler for extra comfort while vaping. My only qualm with this product is that it is glass. I have replaced this product 6 times, and once my Solo finally craps out, I'm getting an air which will also work with this piece. Awesome invention, thanks Planet Vape!!!

This is a fantastic adapter and a great addition to any ones kit. works great with a whip or straw or at low temperature (3/4) on it's own if you draw lightly.

Really happy with this stealth adapter paired with the whip. Only complaint is this should be advertised as a shorty because the bowl on mine was half the size of my stock stem.

The Stealth adapter came in the mail today, and I was very excited to try it. Worked like a charm and had splendid airflow, and bless whoever did this; there was a bag of chips that was just perfect for the aftermath munchies. I couldn't be happier with my purchase.

Got my stealth adapter the other day and havent stopped using it. Far better then i expected and a free bag of chessy poofs

Had one of these for over a year until I dropped it on concrete steps arrgh, works amazing with a straw or whip, please get more in stock I miss mine.

Great airflow!! I use it with a whip so it works great but it would be nice if a straw fit more snug, it works okay with a straw but you always have to push down on it to get a good seal, I do realize this is how it was designed though :) 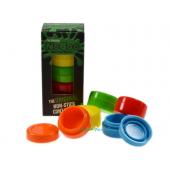 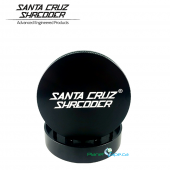 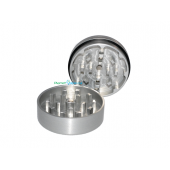 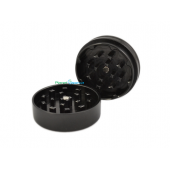 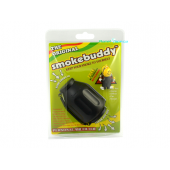 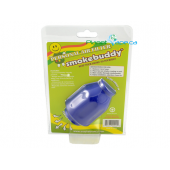 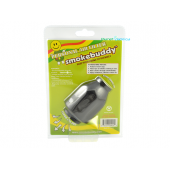 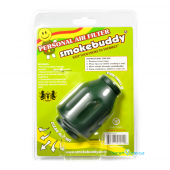 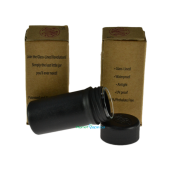 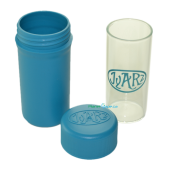 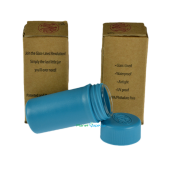 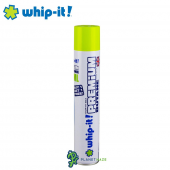 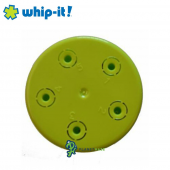 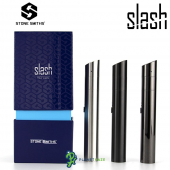 PlanetVape is an upscale vaporizer store located in the GTA. We have everything the vaporist requires including a wide selection of The Best Vapes On The Planet, extractors, screens, concentrate vapes, grinders, portables, and all the accessories needed to give you the best vape experience. We stock many unique and modern vape accessories as well as all major brands. Need something you don't see, just ask. Peace and Love PV

For The Safety of Our Staff

Call Us For Any Questions.